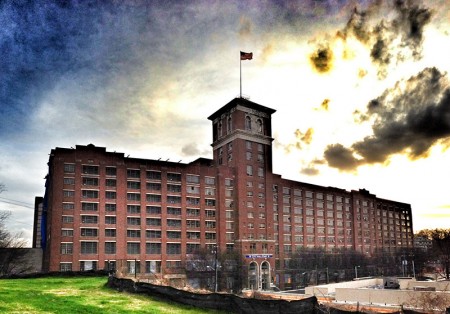 Old Fourth Ward is one of the emerging neighborhoods in Atlanta, and it plays in important role in history for being the home to Martin Luther King Jr. National Historic Site. With various major projects coming up like the Ponce City Market and the Atlanta Beltline, the neighborhood is now the center of attention for different reasons, and the New York Times has branded it as a cradle of culinary artistic innovation and a sign of gentrification. With such glowing references, investing in Old Fourth Ward is more appealing now than it has ever been.

Though the history of Old Fourth Ward may be full of crimes and all sorts of calamities, there is no denying that it has stood the test of time, especially with its gentrification. Similar transformations are also being witnessed in other parts of the city, with posh restaurants and bars springing in places where nobody ever thought they would be. All these portray Old Fourth Ward in a positive light, hence attracting more homeowners to have a piece of the pie.

Presently, the value of homes in the historic Old Fourth Ward appears within the average range for most investments in similar places all over the country. However, this might not be the case for a long time as the neighborhood is now being considered as one of the real estate hotspots in the area. Currently, rates range from $235K to $700K for two or three bedroom homes.

[License Error #28.2 - The Showcase IDX license for this website is not active or doesn’t exist.]

Kira has been in Atlanta since 1998. Having worked with a property management company for several years, she has been in nearly every condo building in Midtown, Buckhead, and Downtown. She is very familiar with the Intown sales and rental market. Kira is determined to help you find the home to put your heart into.