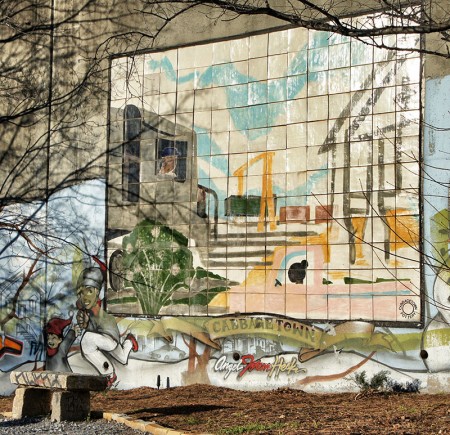 Irrespective of the origin of the name, Cabbagetown has more to offer other than myths and hearsays. It is one of the sites logged in the U.S National Register as a historic site, having been the home of Fulton Bag and Cotton Mill Company. In 1881, Jacob Elsas started the Fulton Bag and Cotton Mill Company, which was in existence until its closure in 1977. During its peak, the company employed over 2,600 people, and it remained the backbone of Cabbagetown until its unfortunate closure almost a century later. Presently, Cabbagetown, also known as Fulton Mill Village or Factory Town, has a display of 1900s shotgun houses – many of which were used by the mill workers, including refurbished bungalows, Victorian homes, farm houses as well as a myriad of new constructions.

Cabbagetown is indeed one of Atlanta’s oldest industrial settlements. During the summer Olympic Games which were held in Atlanta in 1996, there were loft conversions throughout the city, and the mill was later on turned into Fulton Cotton Mills. As it stands now, it is one of America’s biggest residential loft communities.

Cabbagetown is endowed with several amenities including churches, excellent restaurants, and shops that have sprung up in the old mills. It takes you only 20 minutes to drive from Cabbagetown to Midtown and the other neighborhoods are just within walking distances.

One notable structure in Cabbagetown is the Krog Street Tunnel. The fascinating tunnel not only connects you to the rest of the city but also offers a magnificent display of words, images and artistic ideas shown on the walls of the tunnel. The walls of the tunnels are full of life with entertaining and informative works by the talented city artists.

The Cabbagetown Park is another attractive place for enjoying picnics amongst other outdoor events. Be here on the first and the third Fridays of the month for entertaining movie shows in the evenings.

You also need to know about the renowned festivals usually hosted in Cabbagetown. For instance, you should make it a point of attending the Cabbagetown Reunion Festival, also known as the Vegetables Fest in summer. Then there are also the Chomp and Stomp Chili Cook-Off and the Bluegrass Festival. These events usually draw crowds of up to 19,000 people who come to enjoy lots of music, food and short marathons.

Cabbagetown is also known to be the home of a great mix of restaurants and stores including Carol Street Café, Agave Restaurant, Stone Soup Kitchen, Ria’s Bluebird Café.

Homes For Sale in Cabbagetown

[License Error #28.2 - The Showcase IDX license for this website is not active or doesn’t exist.] 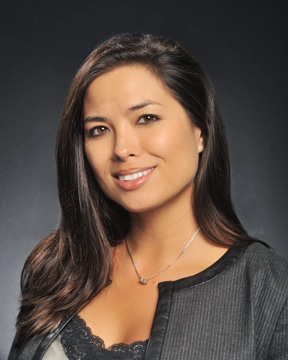 Kira has been in Atlanta since 1998. Having worked with a property management company for several years, she has been in nearly every condo building in Midtown, Buckhead, and Downtown. She is very familiar with the Intown sales and rental market. Kira is determined to help you find the home to put your heart into.